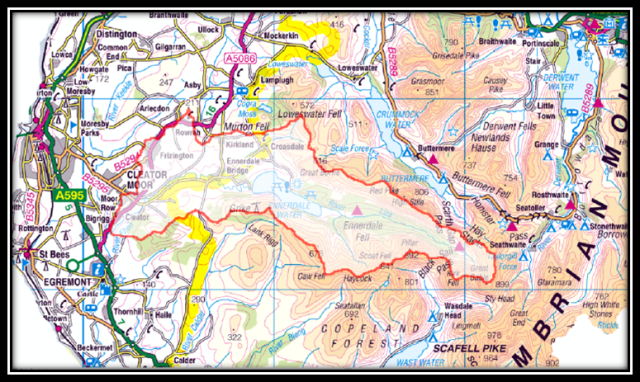 The River Ehen is situated in Ennerdale, West Cumbria and flows from Ennerdale Water, discharging 27 km downstream into the Irish Sea at Sellafield.

The River Ehen is designated as a European Special Area of Conservation (SAC), designated for Freshwater Pearl Mussels (FWPM) and Atlantic salmon and also as a Site of Special Scientific Interest (SSSI) for FWPM.

The PiP Project will focus on the SAC, which stretches from the outlet of Ennerdale Water to the confluence of the River Keekle in Cleator Moor and the surrounding catchment area.

The River Ehen supports the largest viable population of FWPM left in England. The majority of which are adults. 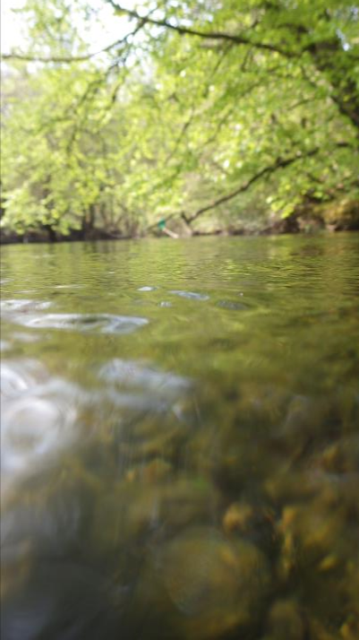 Surveys indicate that juvenile mussels are present but they are rare and not enough are surviving to offset mortality. The population is therefore ageing and declining and urgent action is required to prevent extinction of this critically endangered population.

As Britain contains a significant quantity of the known breeding populations of FWPM in Europe, the PiP Project has significant implications for the whole of the EU. Without this project, it is likely that FWPM populations in Britain will continue to decline with possible extinction in many rivers. Given the importance of the British populations in a European and global context, their loss would have a catastrophic impact on the overall survival of the FWPM in Europe.

It is therefore essential that we work together to improve the conditions on the River Ehen to give this amazing animal a chance at survival. We will do this by raising awareness of the issues and working with the community, landowners and managers to make changes that will enhance the chances of the survival for FWPM.

The River Ehen Conservation Actions for FWPM has been produced (see link below) to help make this happen on the ground. The plan provides baseline information that will inform the management of the River Ehen for the benefit of FWPM and Atlantic salmon and the river in general. 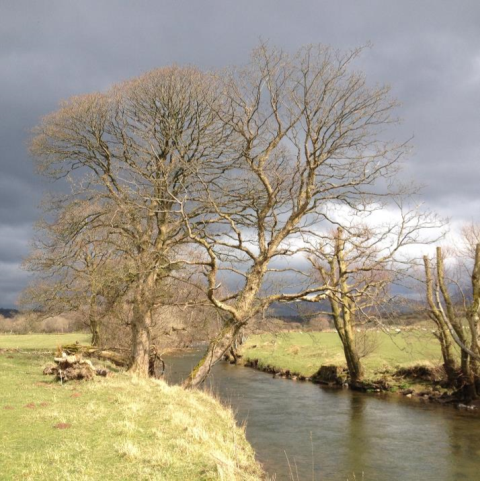 Primarily, the document will be used by the Pearls in Peril (PiP) Project Officer to deliver the actions of the PiP Project. The document can also be used to inform the work programmes of other organisations with responsibilities in the catchment and support future funding applications.

Please note that part of the document has been redacted and the appendices are not included due to sensitive information.