The project objectives are: 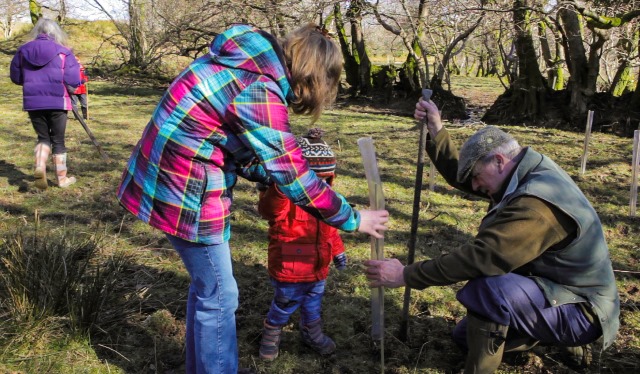 The primary objective of the project is to restore habitats, allowing existing pearl mussel populations to flourish. Habitat restoration will benefit both mussels and salmonids, Atlantic salmon (Salmo salar) and trout (Salmo trutta), on which the pearl mussel lifecycle is dependent.

a) Better protection and management of river banks by:

b) In-stream and riparian restoration works

Where existing populations of pearl mussel are at risk of being lost entirely, we will focus on securing these populations. Actions will include:

a) Pearls in the classroom; an education programme:

b) Project dissemination to a range of audiences