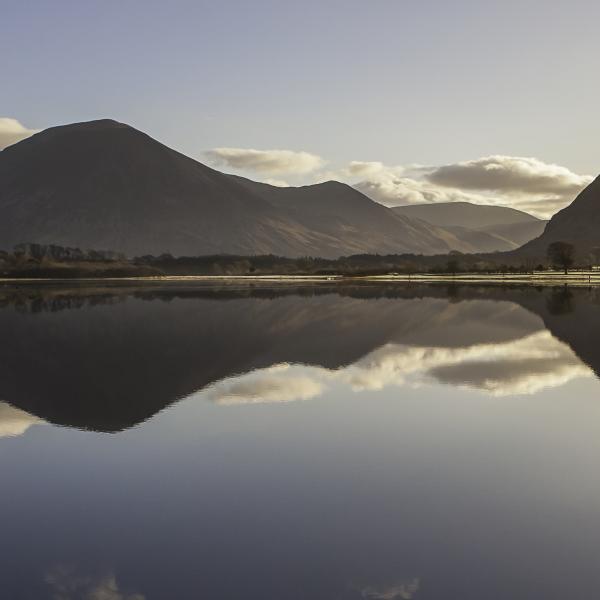 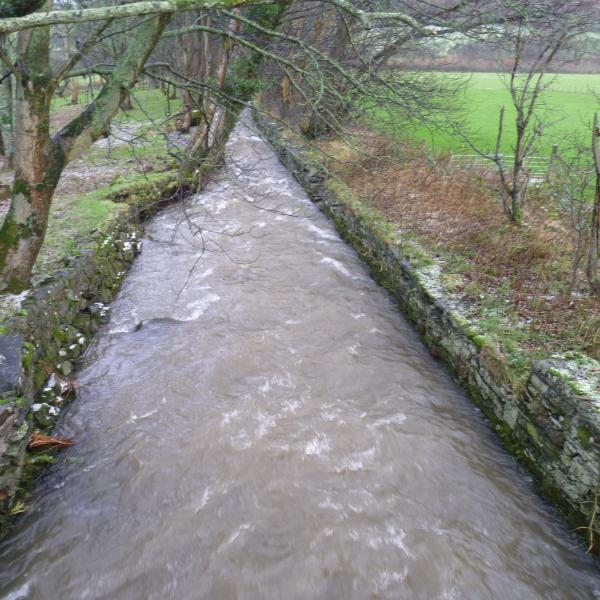 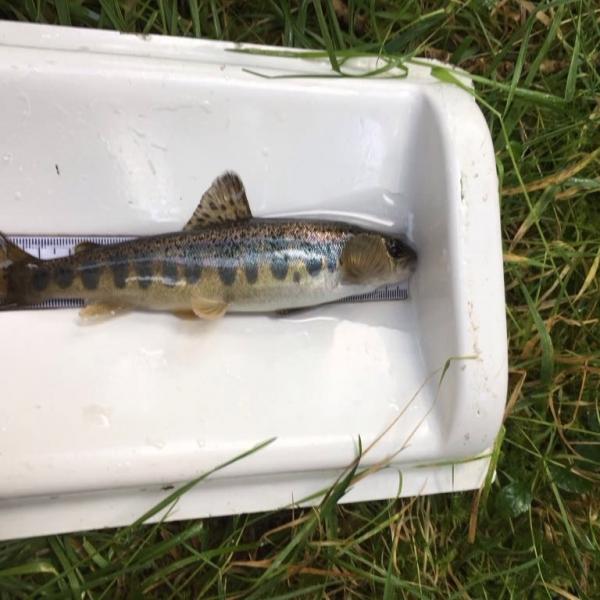 A long term project aiming to determine the health and state of the Derwent catchment, by collecting scientific data such as fish numbers and corresponding habitat information. 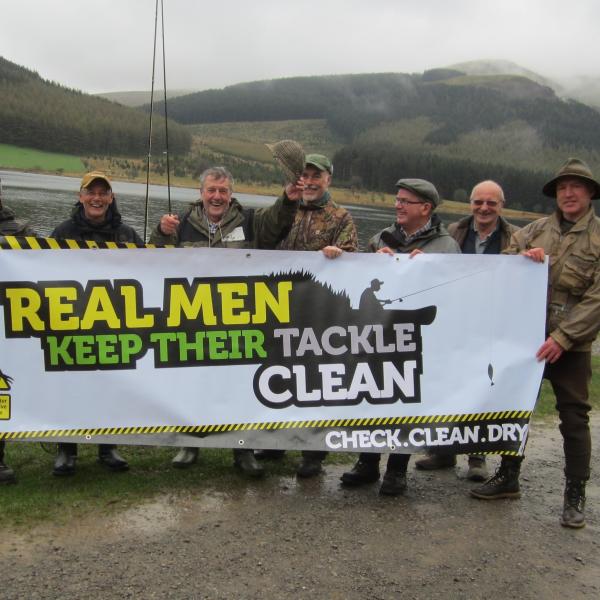 The Derwent catchment is of great environmental significance and consequently it is protected as a Special Area of Conservation (SAC) - a site of European importance. This is primarily because the presence of Atlantic salmon, lampreys (sea, river and brook), marsh fritillary butterflies, otters and aquatic plants.  In addition it is also listed as a Site of Special Scientific Interest (SSSI) - a site of national importance.

The Derwent rises at Styhead Tarn beneath England’s highest mountain, Scafell Pike, and curls its way north through the exceptional Borrowdale valley and the villages of Rosthwaite and Grange (the latter with its outstanding double-arched bridge built in 1675) and on to that most scenic of lakes, Derwentwater.

The Derwent is joined by the Greta as it (the Derwent) emerges from Derwentwater just below Keswick and from there the river makes the relatively short journey through farmland to Bassenthwaite. Once it resurfaces out of the lake it snakes its way to the sea at Workington, as significant tributaries (notably the Cocker at Cockermouth and the Marron nearer Workington) join forces with it on its way to merging with the tide at Workington.

The name Derwent, is derived from a Celtic word for oak trees.

Although the Derwent flows through the beautiful and predominately rural Lake District National Park, the catchment is not without its problems.  Many of the rivers and streams in the catchment have been artificially straightened and modified in the past in a misguided attempt to get water off the land quicker. Currently, over 50% of it’s area has been found to be in unfavorable condition due to issues such as poor river management and invasive species.

The overall target for the catchment is to avoid the deterioration of the natural habitats and the species contained within them and to restore:

Find out more about the Ellen catchment on our Catchment mapping portal.