In 2001 following the Foot & Mouth outbreak, farmers in Loweswater founded the Loweswater Improvement Group which got going in 2002. The aim of this Group was to gain information about how to alter their agricultural practices and to find ways of addressing potential pollution sources on their holdings through working together and with outside agencies and scientists. Following one of the recommendations in the UCL report, in 2003 the Group carried out a nutrient budgeting exercise in collaboration with ADAS and with financial support from Rural Futures/Farm Link. Farmers were shown how to test their soils, the soil samples were analysed by ADAS and, on receipt of the results, the farmers were taught to interpret the results and manage their applications accordingly. This exercise was carried out 3 times (in 2003, 2004 and 2005). 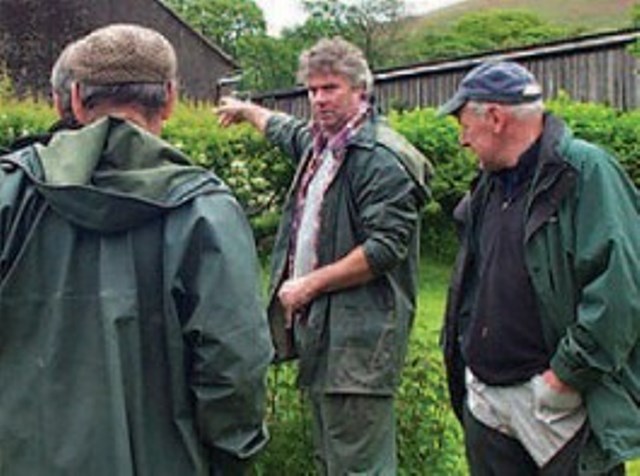 As part of the previous study, the soil sampling had shown the soil in the catchment to be generally slightly acidic so lime spreading was started in 2005 in an attempt to bring the pH back to more neutral levels. In 2006, a second round of soil sampling funded by the National Trust confirmed that the soil pH had risen adequately and phosphate levels reduced.

Again in collaboration with ADAS, the farmers carried out a waste audit which led to the recommendation of separating clean from dirty water and covering yards and middens. These measures have been implemented by some farmers. This work also encouraged others in the community to think about waste reduction strategies. 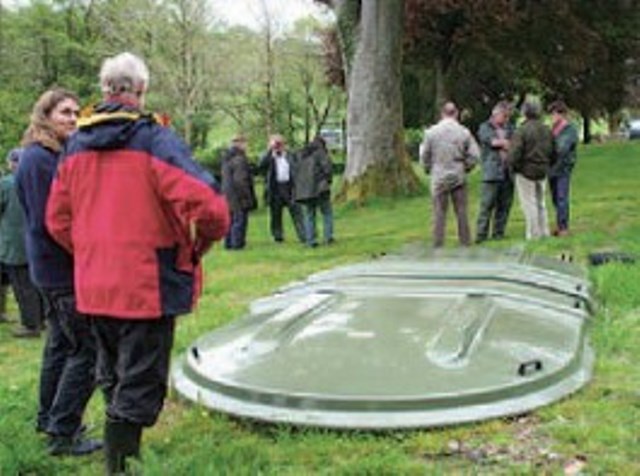 Following on from the UCL work and at the request of Loweswater Parish Council, the EA carried out a survey of septic tanks in the lake catchment in 2003. They found that four of the septic tank systems were unsatisfactory and consequently issued Enforcement Notices for their improvement. Helped by the conclusions from the 2004-6 study (see later) by the Centre for Ecology and Hydrology (CEH), the four septic tanks identified as problematic by the Environment Agency were replaced in 2007 with part-funding from the LEADER+ programme. (A fifth septic tank system was also replaced voluntarily at the same time.)

Continue to studies by CEH and Lancaster University