In 1999, the Environment Agency published the West Cumbria Local Environmental Action Plan (LEAP), which concluded, as one of its specific issues for the area, that there was a need for further information on the algal blooms occurring in Loweswater. University College London (UCL) was commissioned to carry out a study to: 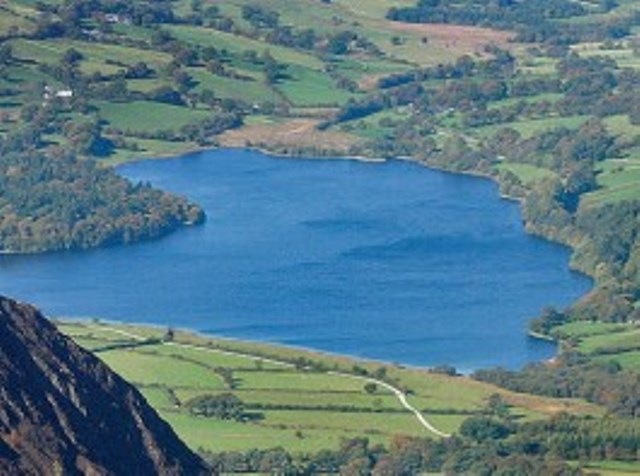 You can read tThe full UCL report here. It concluded that the lake is naturally more fertile than many others in the Lake District because of its relatively lowland catchment with well developed soils, there being some evidence of slight enrichment during the last century. Although the exact cause of the enrichment was not clear, this was considered to be a contributing factor to the observed recent trend in blue-green algal bloom incidents. However, the occurrence of algal blooms was considered also likely to be associated with optimal weather conditions such as mild winters, periods of low flushing and warm, calm summers that have been experienced more frequently in the late 1980s and 1990s. The core sample taken was fascinating in itself as the material at the bottom (ca 1m) was calculated to originate from deposition in about 60AD and more recent depths were fixed in relation to the fall-out of radio-active materials from the testing of nuclear weapons in the 1960s and the Chernobyl nuclear reactor incident in 1986.